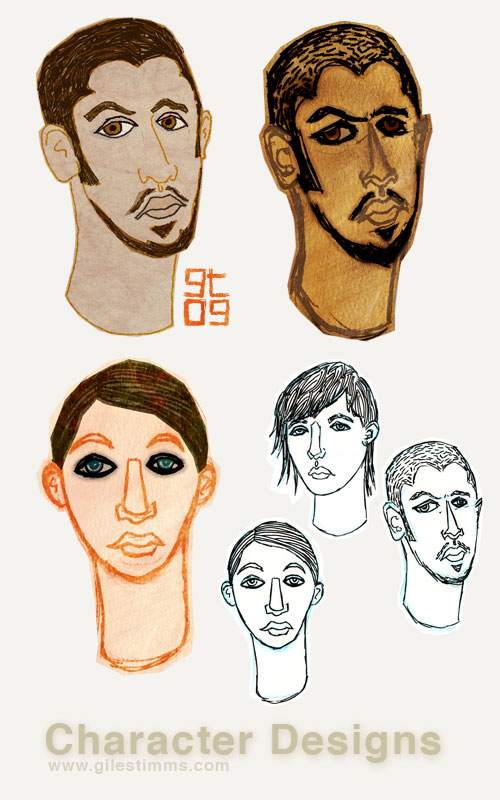 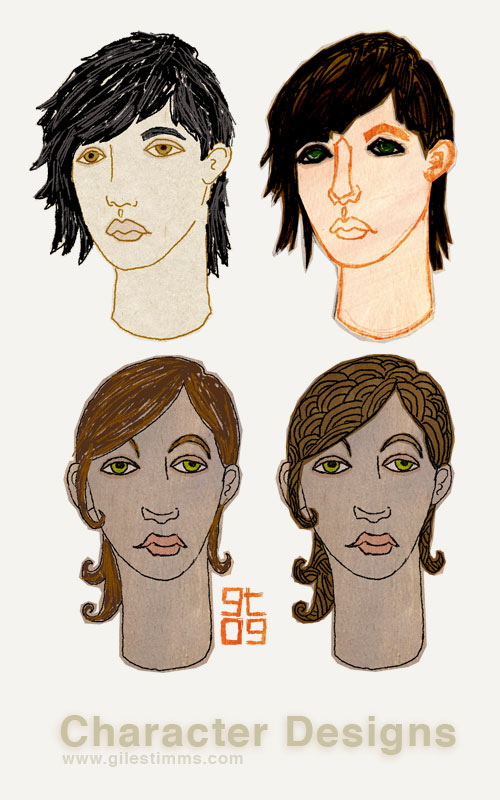 Some character designs and color comps for a freelance gig I did for the client Walter Robot Studios. Hand drawn in pencil and pen and ink, colored in Photoshop. 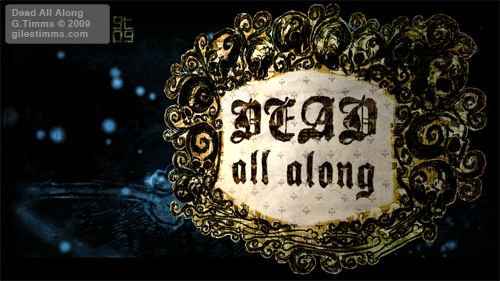 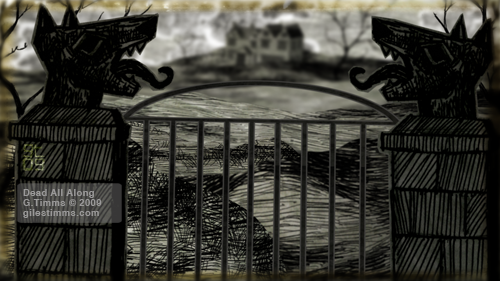 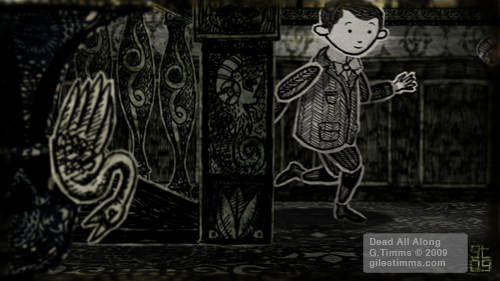 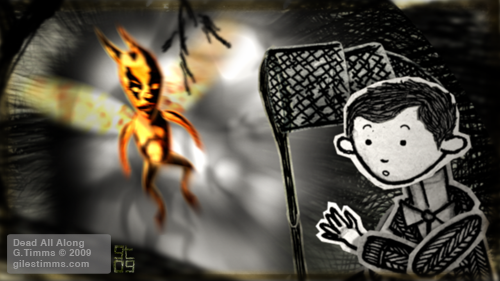 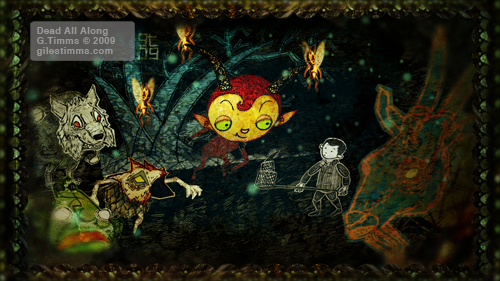 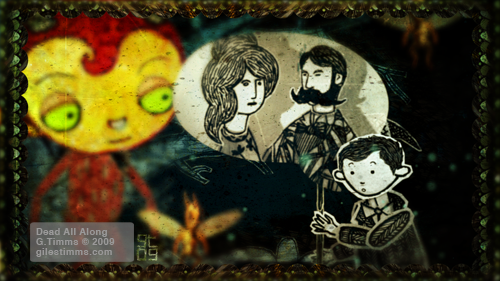 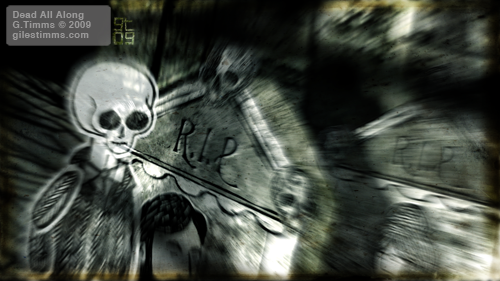 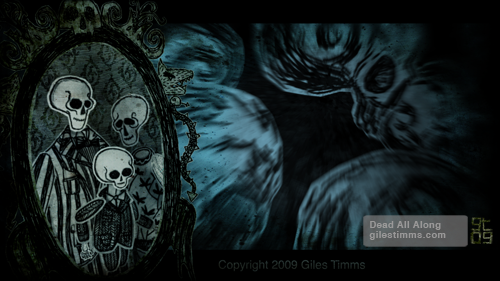 Image stills from my new music video, Dead All Along, performed by Ceri Frost.

Enchanted by a fairy, a child called Yorick briefly journeys in the fairy kingdom, but when Yorick returns to his world he discovers that everything has changed. The art direction for the film is inspired by the work of Edward Gorey and so the worlds and characters are hand-drawn in pen and ink.

Produced at UCLA’s Department of Theater, Film and Television, Animation Workshop. To be released this fall, 2009 :) 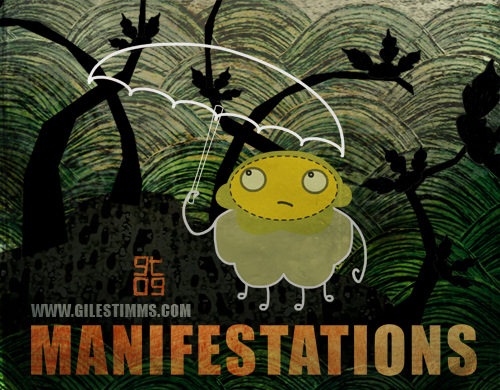 Thanks to everyone who voted and helped Ceri and I win. Also, a big thankyou to the Portable Film Festival crew, especially Al Cossar, for a brilliant festival!

Manifestations is performed by Ceri Frost 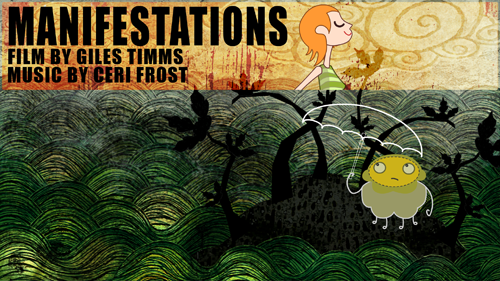 Manifestations is screening tonight, Saturday Aug 15th at 7pm, in downtown Los Angeles at the Federal Art Project as part of the exciting Readymade Film Fest.

Manifestations is an animated tale of love in which Mr. Chip seeks anime love in a psychedelic, ever-morphing virtual world. Music by Welsh Composer Ceri Frost

The Readymade festival is an excellent fest that is run and hosted by two great guys, David Aguilar and George Gomez. If anyone is in LA tonight I urge you to go and support the Readymade Film Fest.

You can view Manifestations here on the Reel 13 site.

Here’s the blurb from the Reel 13 site:
“Every Saturday night at 9, Reel 13 goes on the air on Thirteen, reaching a potential audience of millions throughout the New York metro region. The weekly lineup includes a classic feature, the winning short film chosen by visitors to this website, and an exciting new indie feature.”

Thanks to everyone who voted for Manifestations and helped us win :)

Ceri and I had our Manifestations music video accepted into the Portable Film Festival. The festival is screening through the month of August. You can view Manifestations here:

If you like the short, please vote for Ceri and I :)

Manifestations is showing at the following film festivals and screenings: 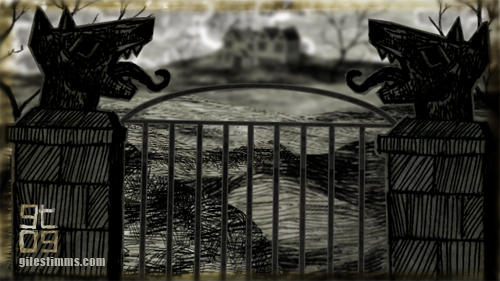