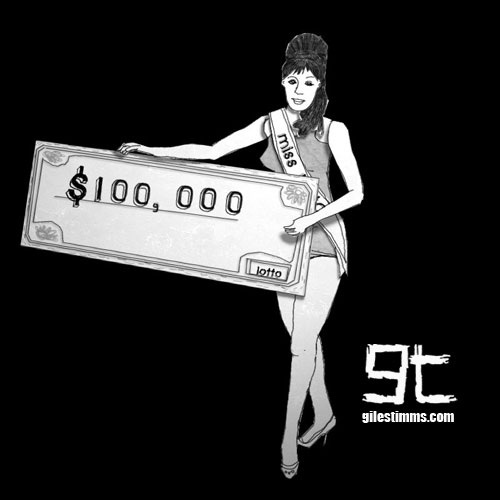 I created several of the animated sequences for ‘Lucky,’ a documentary that aired on HBO last month.
The documentary, by Jeffrey Blitz, aired on July 19th as part of HBO’s summer of documentaries. ‘Lucky’ focuses on “chronicling the many, and often sobering, effects winning a big jackpot can have on a person” (Television review: ‘Lucky’ on HBO by the Los Angeles Times).