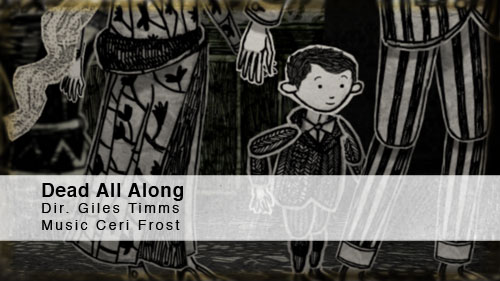 ‘Dead All Along’ is the title track from Ceri Frost’s debut album CUI.

The screening is at the James Bridges Theater on the UCLA campus, at 7:30pm, Saturday June 5th.