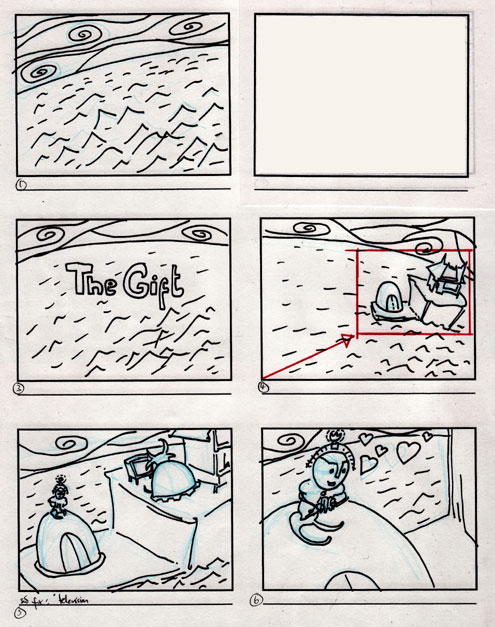 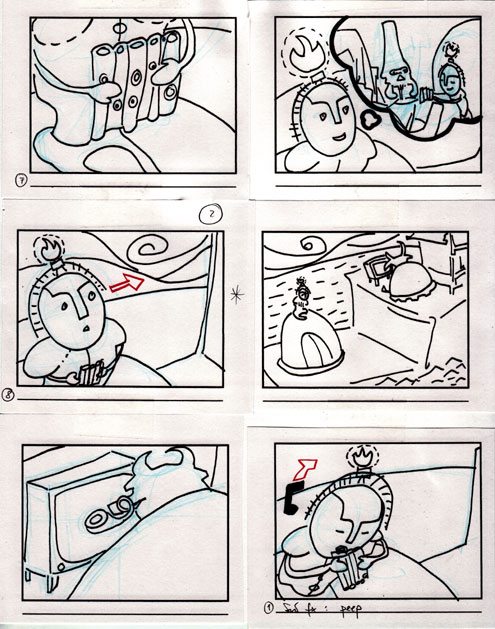 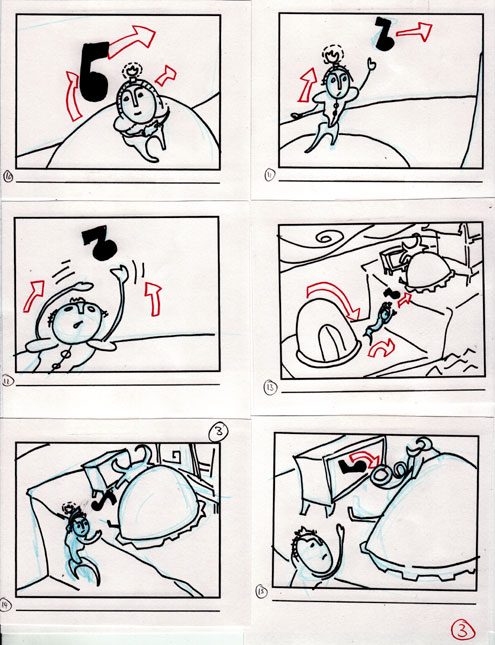 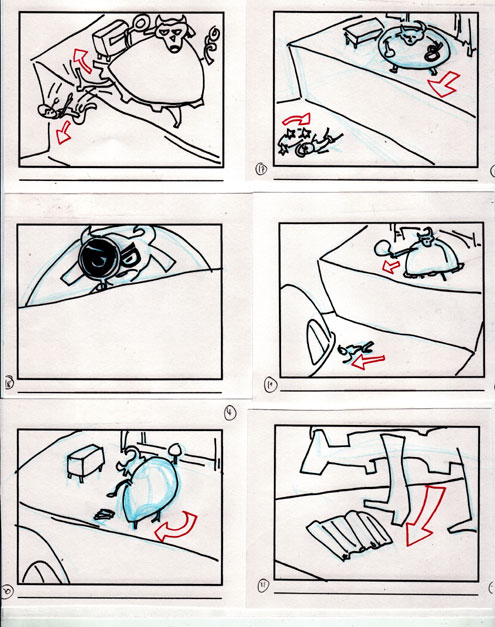 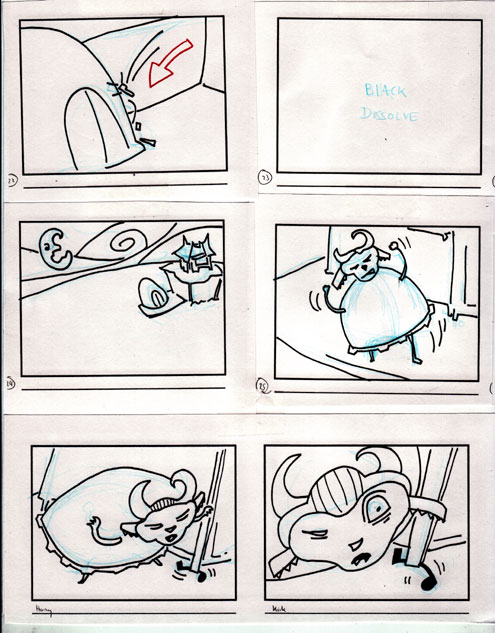 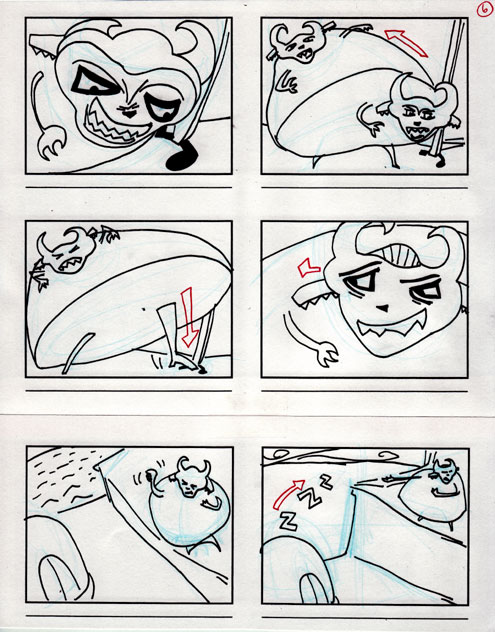 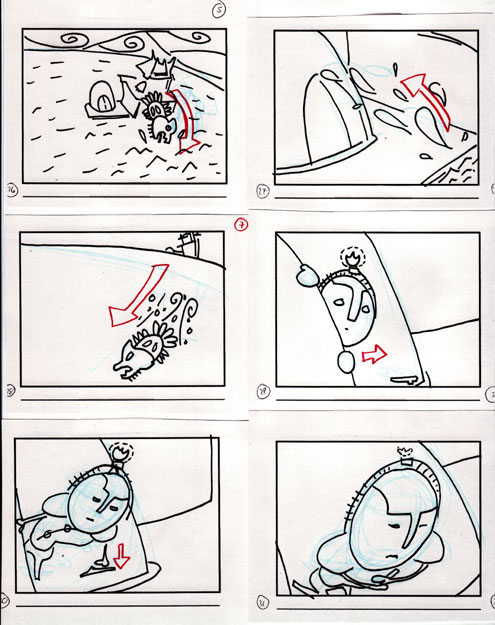 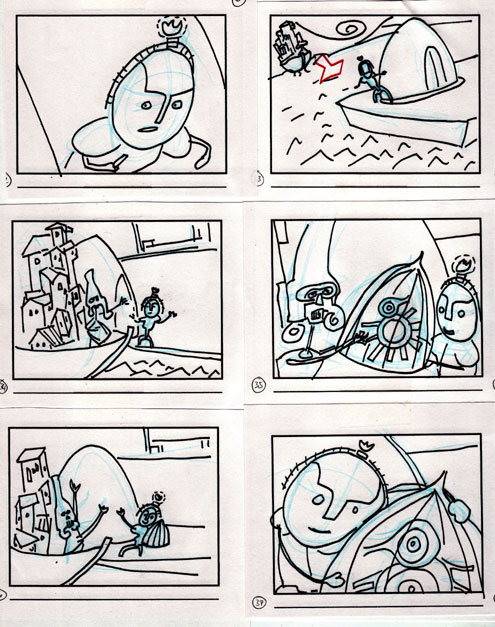 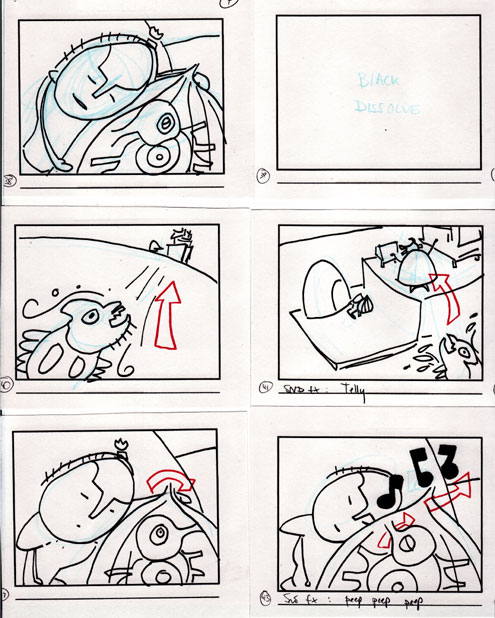 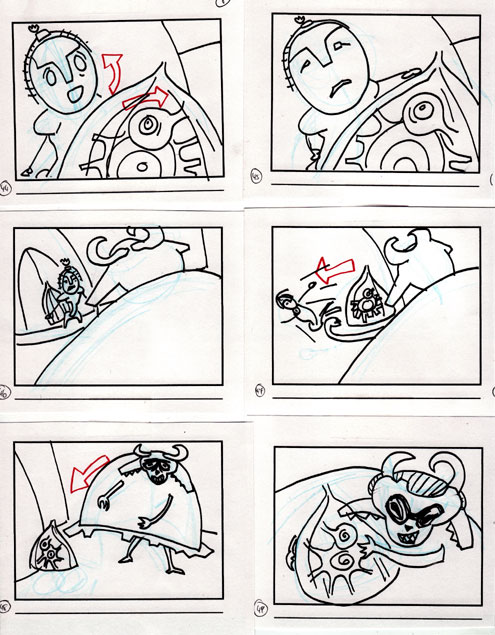 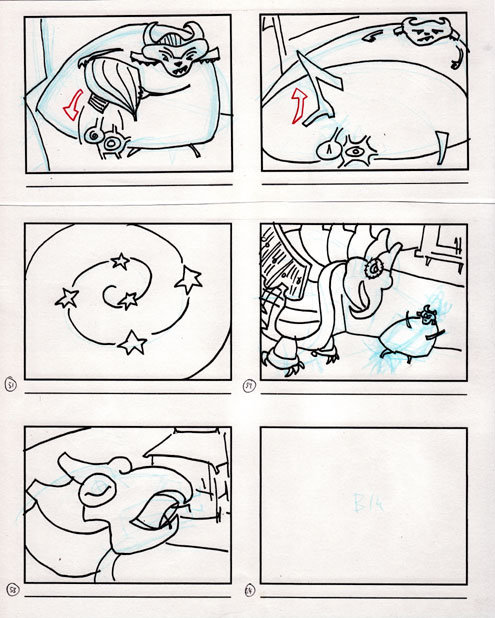 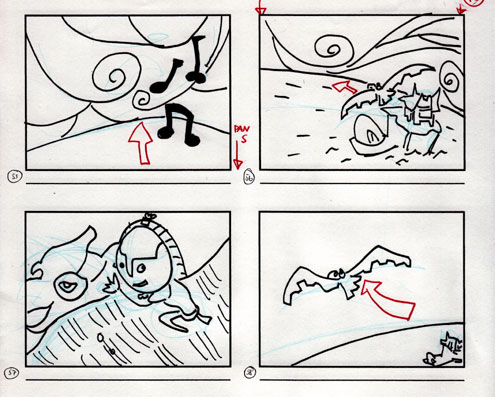 ‘The Gift’ was my second storyboard project for the class ‘Writing for Animation – 181B,’ at UCLA. This board topic required the following: adaptation or original material, communicates without written or spoken language, and presented in a story board format.

This is an original story, inspired by Hector Hugh Munro’s, ‘Sredni Vashtar.’ The main character is ‘Flame Boy’ who displays his emotions through the flame above his head.

‘Tea for Two’ was my first storyboard project for the class ‘Writing for Animation – 181B,’ at UCLA. This first board topic required the following: adaptation of published material with verbal content (story, poem, song etc.) presented in a story board format. I chose an adaptation of the song, ‘Tea for Two.’ 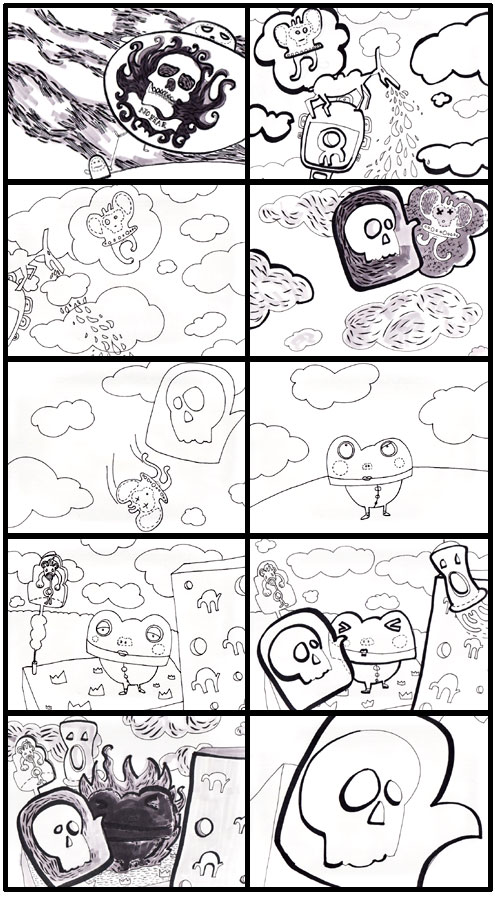